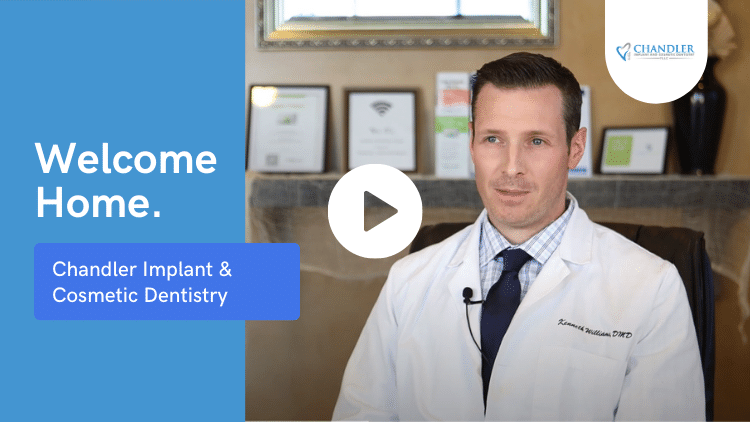 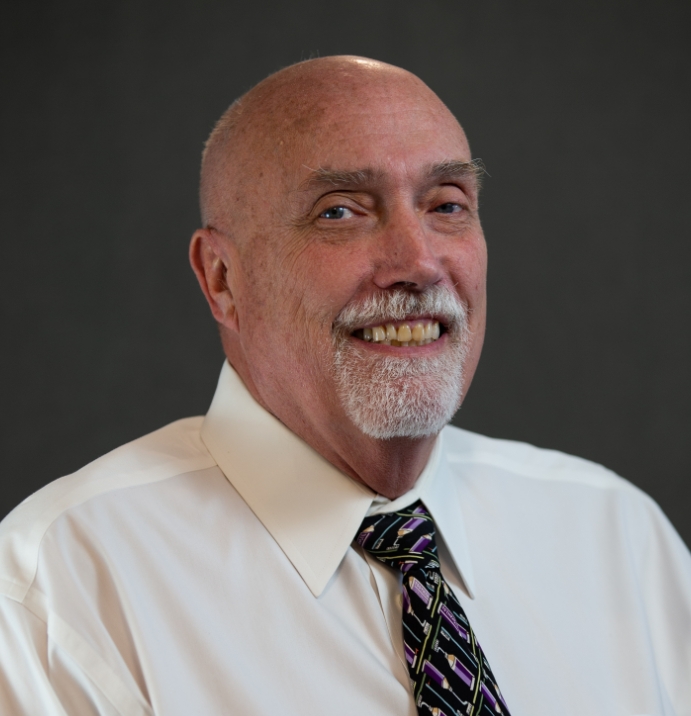 Come see why so many patients love dr. Baker

For over 40 years, Dr. Baker has been delivering top-quality dental care to patients in need and is a problem solver who works closely with each person that visits his office for treatment. When Dr. Baker set out to become a dentist he spent years as an assistant, worked his way up and graduated dental school with honors. You can trust when you visit Dr. Baker you are in great hands.

Get to know dr. Baker

Dr. Baker's love for dentistry started at a young age shadowing his father who was an orthodontist. He would take every opportunity to help out in his lab, by his chair and in the office. He knew that as soon as he could he would attend dental school and open a practice of his own. While orthodontics were a great speciality, Dr. Baker fell in love with the consistent interaction that comes with being a general dentist. He worked nights as an emergency blood analyzer at a hospital while paying his way through dental school which helped him open a dental office right when he graduated from Case Western Reserve University in Cleveland, OH.

Outside of the dental office Dr. Baker is a proud family man with five daughters who are all grown up. As they've grown so has his family, Dr. Baker now has fourteen grandchildren who take up most of his time. One of his biggest passions is traveling and has visited most of the western United States as well as the majority of Europe. Dr. Baker has even cruised through the Panama Canal! 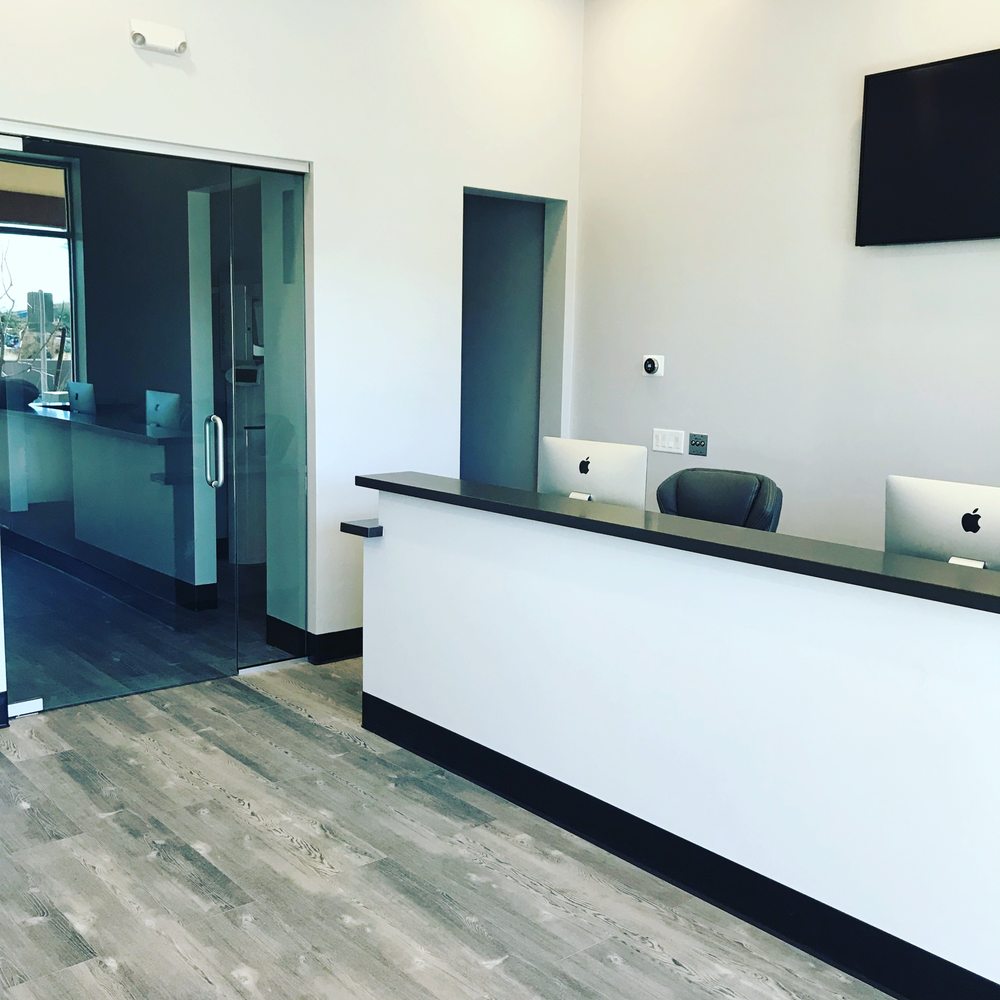 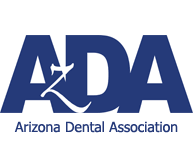 Patients before anything else

Dr. Baker always goes out of his way to ensure that each and every patient that steps into Chandler Dentistry feels safe and comfortable before even begin talking about providing care. We take our role as a healthcare provider very seriously and aim to provide the highest level of care possible. Once you're in Dr. Baker's chair you are his only priority. Since we are a family owned practice you don't have to worry about being upsold or having unnecessary treatments. Visit Chandler Dentistry today to feel the difference!

get in touch with us

Don't Just Take Our Word For it!

We believe that social proof is the best proof. We feel that our practice and the quality of our work is unrivaled, and we are delighted so many of our patients feel the same way. Check out the reviews below or if you're a current patient please consider leaving a review for us! 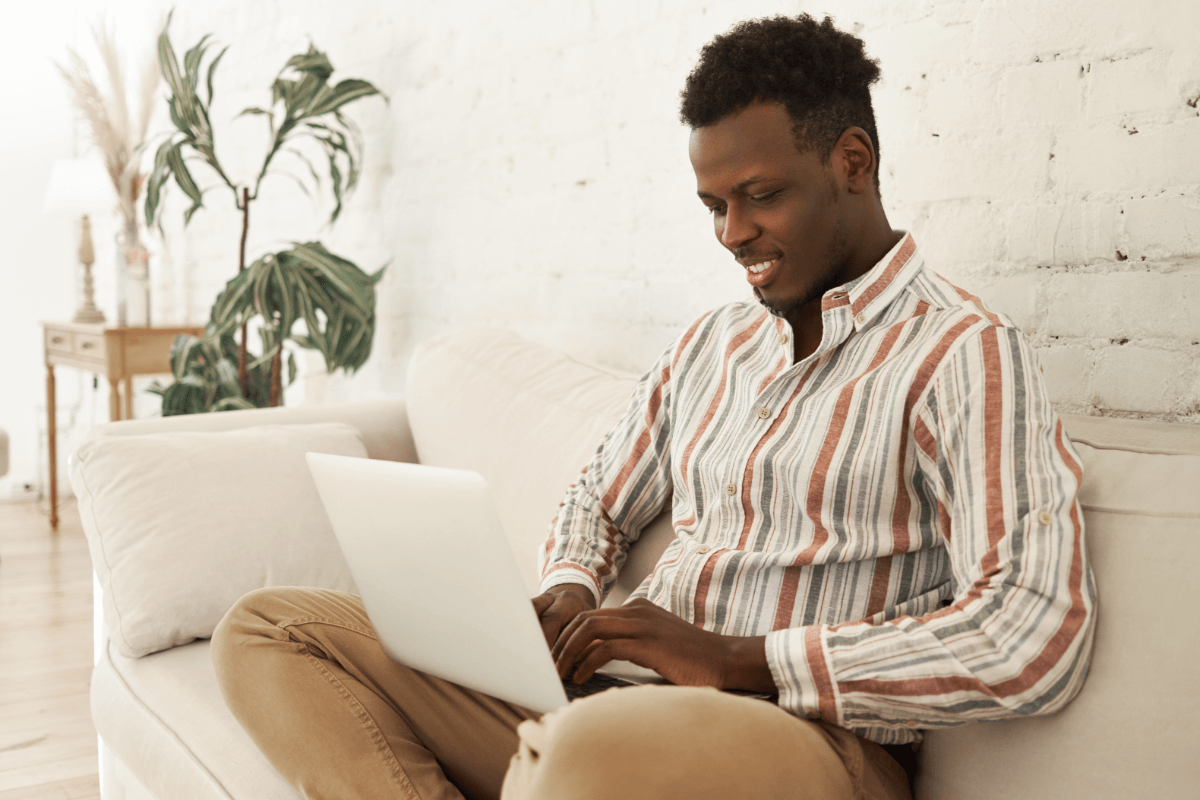 "This dentist impressed me the most with his approach to evaluating my options. He is very knowledgeable and smart. He also has the best equipment in his office which helps with offering a convenient treatment for the patient. I have no doubt that he will  be recognized as the leading dentist in the area as he establishes his practice." 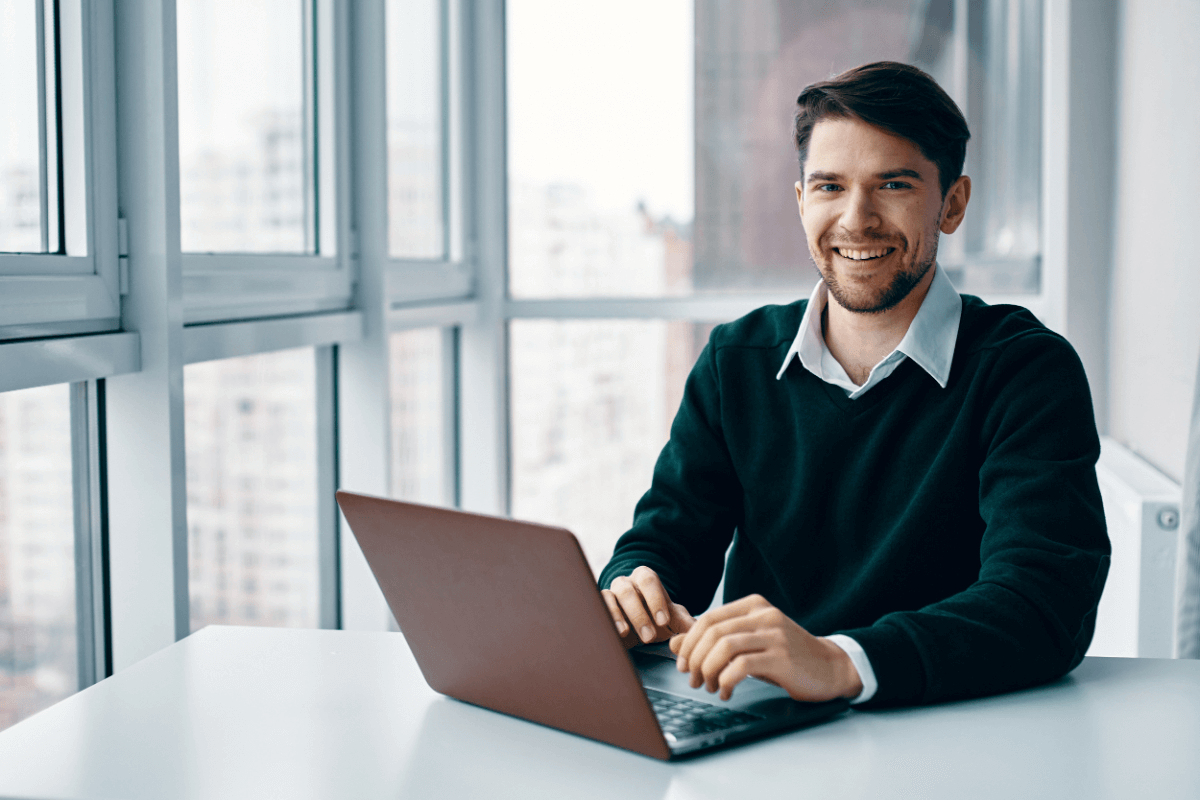 Great experience, the doc was extremely educated and knew what he was doing. I was really nervous and scared going in but he assured me that he would take certain steps throughout the procedure to make sure I wouldn’t be bothered. He was great with explaining what was going to be done. Good experience I recommend. 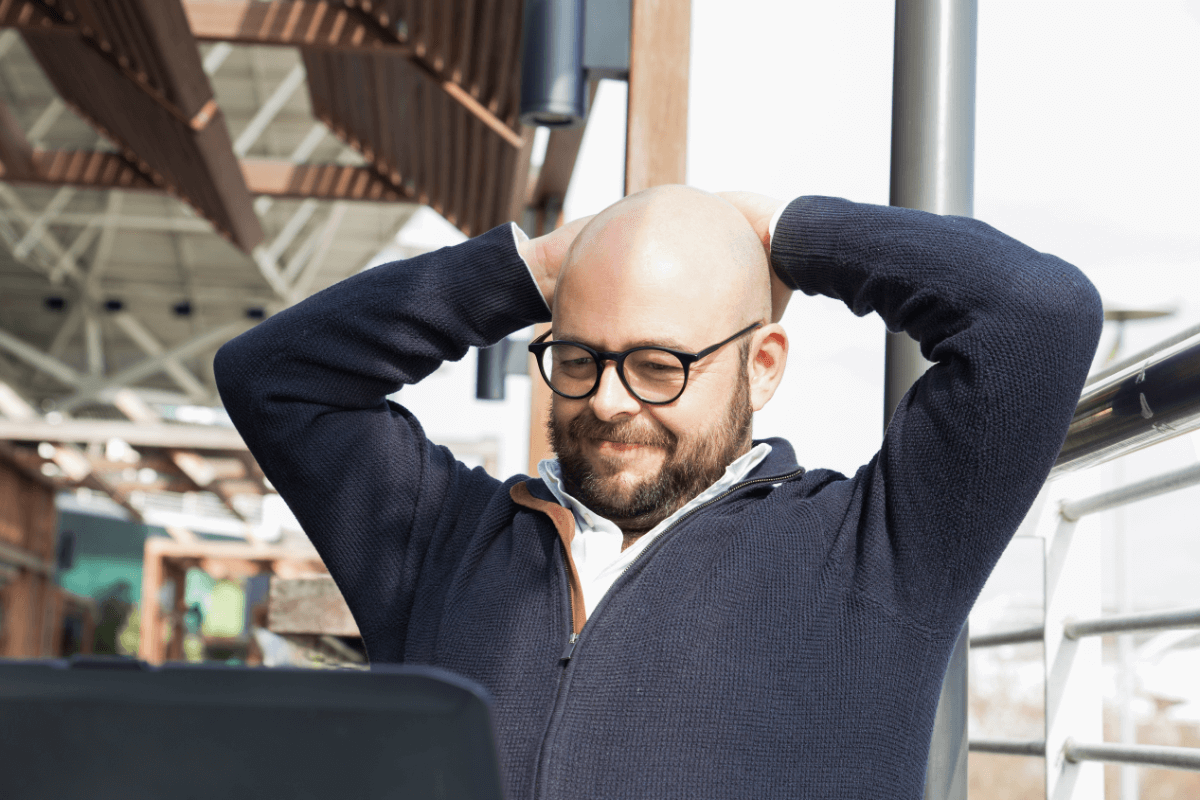 Took a fall and landed on my face, broke my nose split my chin and my teeth went threw my lip and busted off, I hit so hard that my teeth are all goofed up, I went in and they did a complete work up to let me know all my options to have my teeth reconstructed. 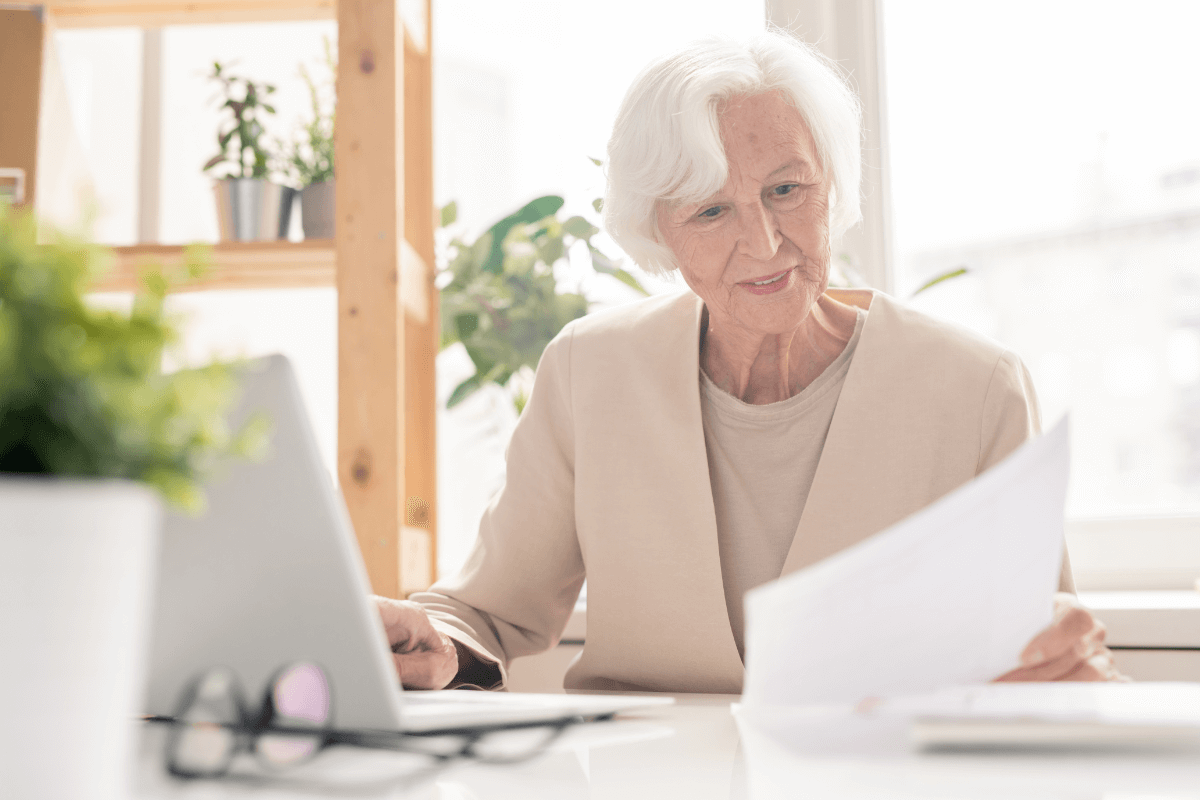 I was new to Arizona and needed to locate a new dentist near me and I don't have insurance. I was blessed to find this dentist.  Very efficient with top of the line equipment in a very clean and polished environment.  They listen and don't try to up sale you on what you don't need to have done. Honest!  I personally wanted to recommend them as they do quality work at a reasonable price.

dentistry that's here for you

Getting ready to see a new dentist can be a daunting task that we often want to put off. That's why we have implemented a new booking system to make life easier for our patients. Simply fill out our contact form and we'll give you a call as soon as possible to schedule and appointment that works with your schedule.

Thank you! Your submission has been received!
Oops! Something went wrong while submitting the form.